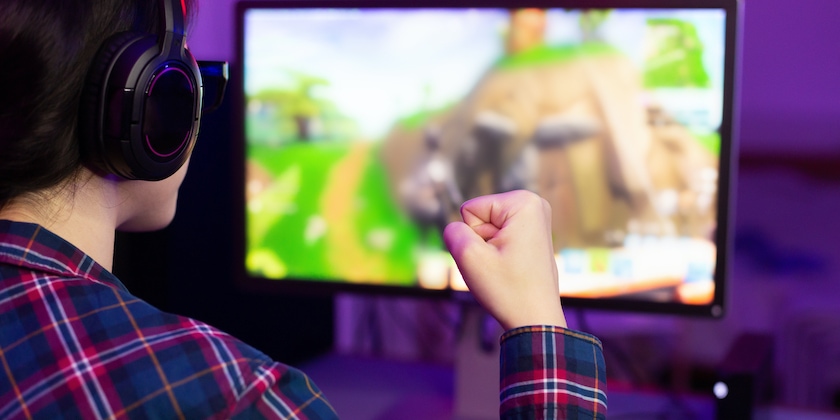 Online role-playing games can transport kids into far-off lands. They can let them fight dragons, slay monsters, and be the hero of the day. But with online gaming also comes a dark side filled with trolls and people who seek to ruin a child’s gaming experience.

With 1 in 3 young people reporting to have received offensive comments online in the past six months— and 1 in 10 reporting to have directed said comments at others—  it’s important to educate yourself about online threats to young gamers and how bullying extends to the digital realm.

Greiefs are describe as players on a multiplayer online game that purposefully try to annoy or damage other players through trash-talking, friendly fire, or by destroying another player’s reputation or created material.

Examples of this would be a player following around another player while insulting or demeaning them, or telling ‘fire’ to structures that another player has worked hard on.

This one is probably familiar to the older crowds, especially those who spend lots of time on facebook. Trolls are very similar to griefers. The main difference is that trolls tend to use verbal harassment to belittle and demean other players.

Doxxing is when another rival player or cybercriminal tracks down your personal information such as your home address, full name, or other private information. This can be extremely distressing to young gamers, as it invokes a fear for one’s safety; not only in the digital world, but in the real one, too.

Swatting can after after doxxing. Usually it entails the perpetrator issuing an emergency alter to local law enforcement about an active situation at your location. While often a prank, this can be deeply damaging and frightening.

For more tech tips, read more from our blog!

IT Services: The Complete Guide for Small Businesses in Tacoma

Tacoma IT Support Companies: How to Choose an IT Company for Your Business

What is the Dark Web?